France has an impressive high-speed rail network. A sale on high-speed train tickets is now on until 8 March for travel between 8 March and 7 April.

Heading to the coast

Travel from Paris to Montpellier, Marseille or Monaco. Montpellier is a superb mix of medieval and modern, Marseille a cultural honeypot and Monaco, a priceless principality. 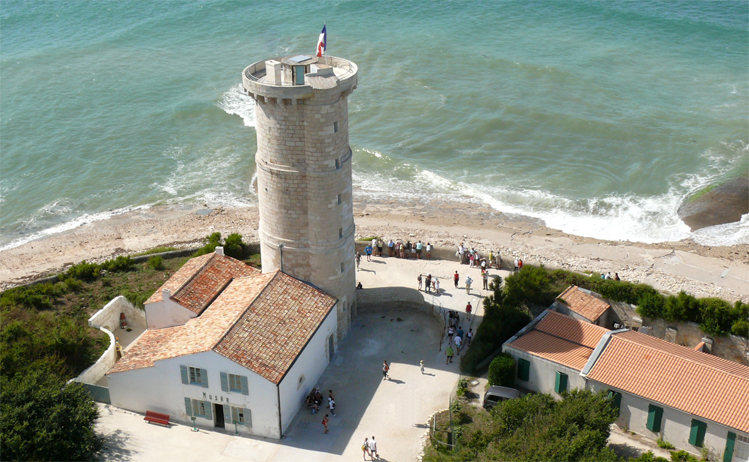 Travelling by train from Paris to La Rochelle takes less than 2 hrs 30 mins and is a town with beautiful marine heritage at every turn. It’s a short hop from La Rochelle to the famous Ile de Ré. Frequent bus services run to this island idyll from just outside La Rochelle station.

It’s a short 2 hrs trip from Paris to Bordeaux on the high-speed line. This UNESCO city has loads to offer - from cycling along the banks of the River Garonne to a guided walking tour the Old Town (Vieux Bordeaux). Other top city-to-city train routes in France include the 2 hrs journey from Paris to Lyon or the 6 hrs route south to Nice. 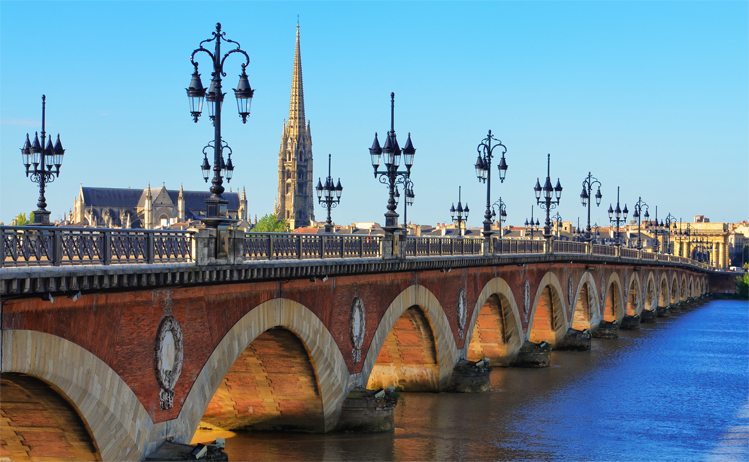 Our final tip to take advantage of these cheap tickets is to check out the Loire Valley. This year, the region is celebrating the life and work of its most iconic resident, Leonardo da Vinci, who died 500 years ago. The gorgeous gateway towns for these celebrations include Amboise and the likes of Tours, Angers, Nantes, Orléans and Saint-Nazaire. 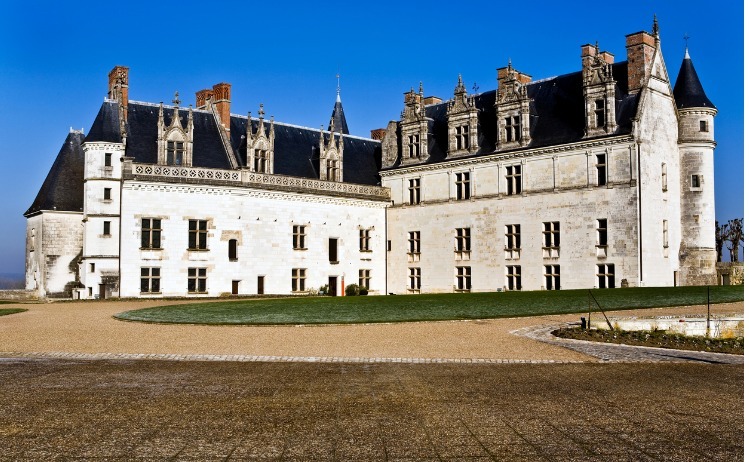