Step back into one of history’s most defining moments with a visit to Normandy’s D-Day beaches by train.

2020 marks 76 years since the D-Day landings on Normandy’s beaches, when Allied soldiers undertook the largest seaborne invasion in history. On 06 June 1944, these brave troops rushed onto the 80km stretch of beaches north of Bayeux, known from west to east as Utah, Omaha, Gold, Juno and Sword, finally securing an Allied foothold in France.

The D-Day landings were followed by the Battle of Normandy which lasted 76 days and which cost the lives of hundreds of thousands of soldiers and civilians. For many, visiting the D-Day beaches is to trace the footsteps of fallen loved ones and ancestors. For others, it’s a chance to see the sands that changed the course of history.

The two closest cities to the D-Day beaches are Bayeux and Caen, both easily reachable by train from Paris in less than 2 hrs 30 mins. 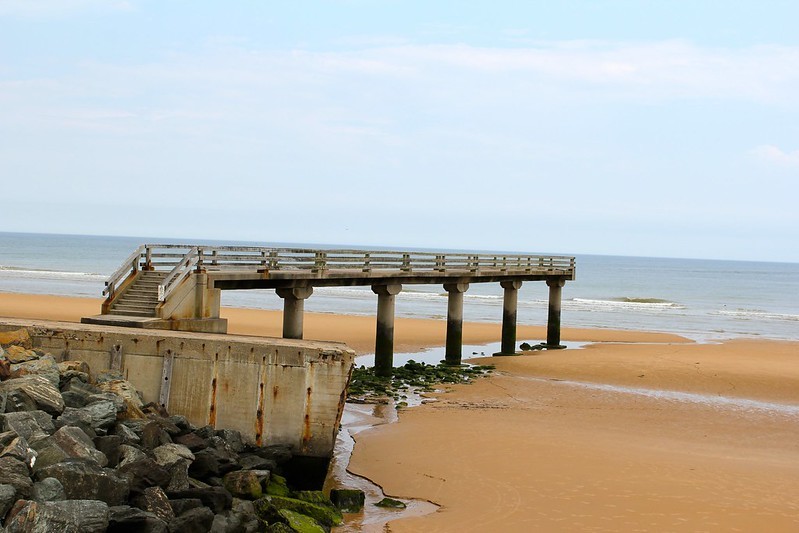 Bayeux, 2 hrs 20 mins from Paris, was the first town in France to be liberated after D-Day and is one of the few places in the region to have survived WWII mostly unscathed. It was here that Charles de Gaulle delivered a famous rousing speech during which he announced France’s allegiance to the Allied forces. 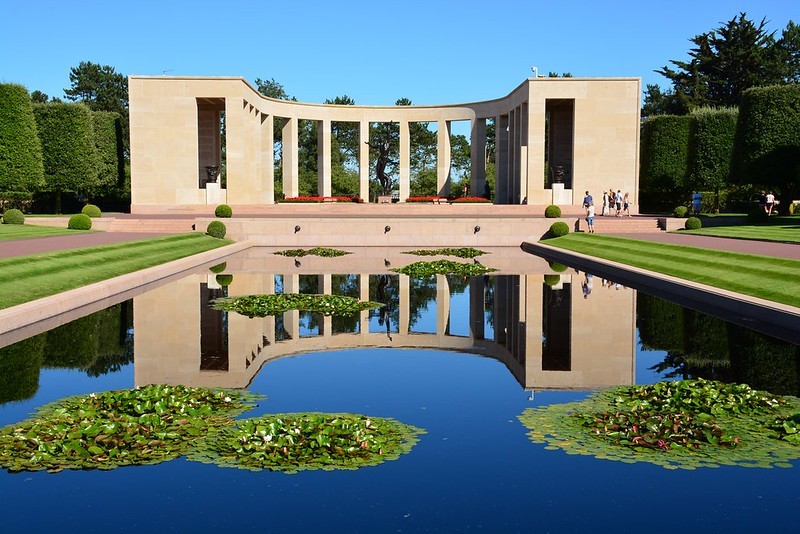 In the town of Bayeux itself, visit the Battle of Normandy Museum, a 2,300m² exhibition space presenting an historic account of the military operations which took place during the eponymous conflict. While there, be sure to stop by the neighbouring British cemetery and memorial garden for war correspondents.

Aside from being a convenient jumping off point for exploring the D-Day beaches and an important site for WWII history, Bayeux is a beautiful place to visit, heritage highlights including Bayeux Cathedral, an 11th century Romanesque and Gothic gem that once housed the world-famous Bayeux Tapestry. Woven in 1066 by Reine Mathilde, William the Conqueror's wife, it is one of the world’s oldest, intact tapestries. Today, this masterpiece is held in its very own museum, the Musée de la Tapisserie. The Bayeux Tapestry is set to be on loan to the UK in 2022. 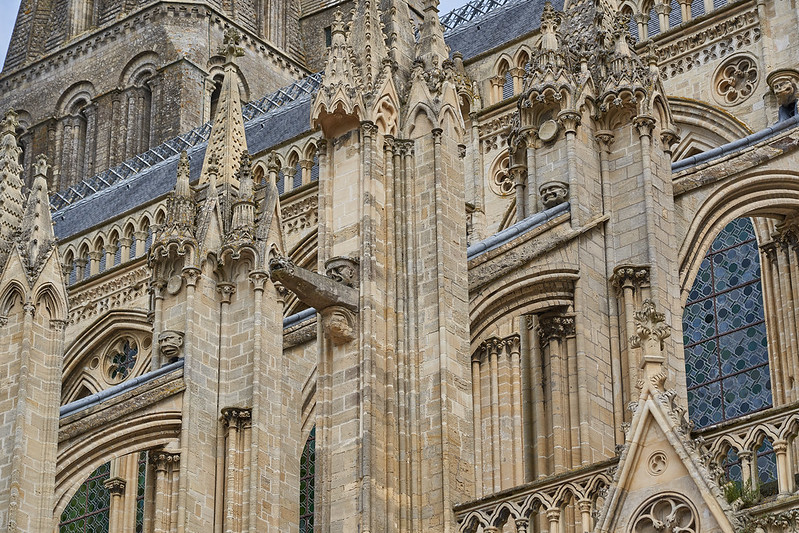 Caen, just 2 hrs from Paris, sadly did not fare as well as Bayeux did during WWII, suffering extensive damage during the Battle of Normandy. Despite this, however, many of Caen’s most precious historic sites managed to survive the war and still stand today, making this attractive city on the River Orne a fascinating visit, especially when combined with a trip to the D-Day beaches.

Caen’s Memorial Museum is regarded as one of the country’s best WWII galleries. Centred around the themes of peace and reconciliation, the Caen Memorial Museum houses powerful collections dedicated to many wars, not least of all WWII, which it explores in moving depth. The museum is only 15 mins away from the D-Day beaches and runs regular guided tours of them. 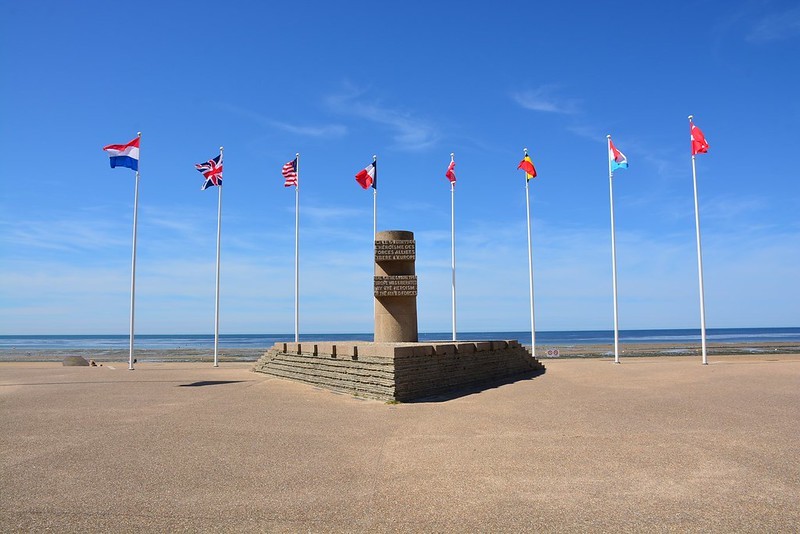