International high-speed train fares are on special offer between 21-25 January with 2 for 1 tickets on selected routes between France, Germany and Luxembourg, for travel 08 February-31 March 2020*. You need to choose tickets for two people on our journey finder for these promotional fares to appear on our website and app. 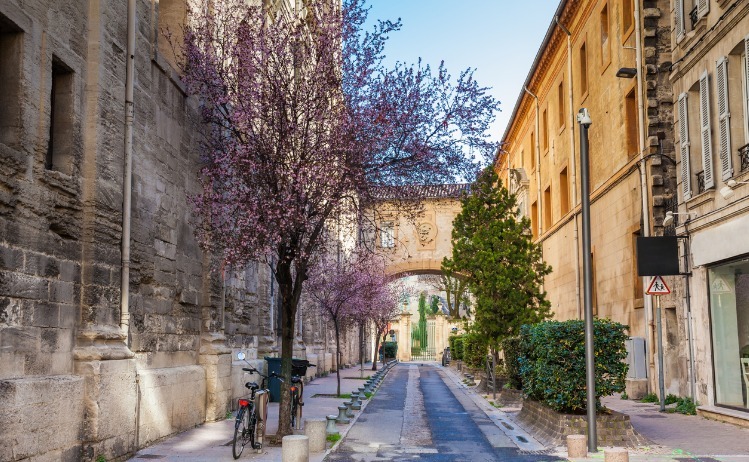 Travel from Freiburg to Strasbourg by high-speed train for a double helping of medieval magic. Explore Freiburg’s 11th century Freiburger Münster and step out into the surrounding Black Forest, a nature lover's paradise. Then head to Strasbourg to uncover Grimm-Fairytale houses and the old town’s labyrinthine alleys, finishing off with a visit to one of the city’s many winstubs (Alsatian taverns) by Petite France’s canals. Strasbourg is also hosting its annual Strasbourg Mon Amour festival 07-16 February 2020

Take the high-speed train between Strasbourg and Luxembourg City for a pair of picture-perfect cities. Luxembourg might be small but its heritage is mighty. Visit this Grand Duchy for its UNESCO Old Town, superb museums and designer shopping on La Grand-Rue. Chocolate lovers, don’t miss Namur, a local institution. 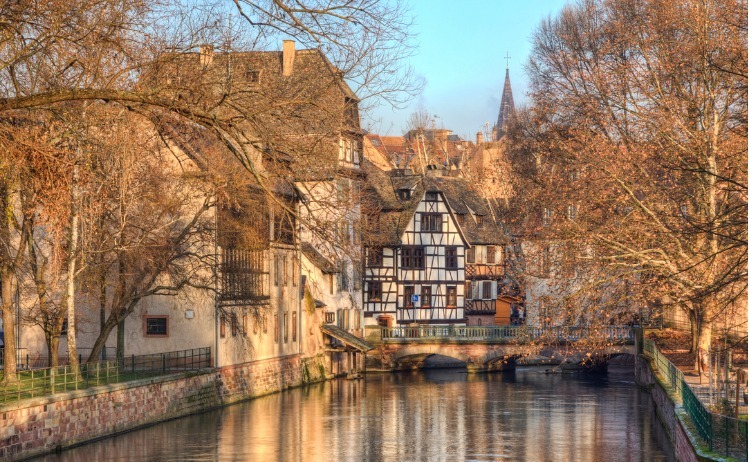 Note for the diary

There is another special offer to look out for between 28 January and 02 February, with up to 60% off high-speed train fares between France, Germany and Luxembourg, travelling between 08 February and 28 May**, extending your travel adventures timeline into early summer.

With this offer you can travel between France and Germany on any of the following routes: Paris and Freiburg, Emmendingen, Lahr, Offenburg and from Strasbourg to Freiburg or Emmendingen. These great fares also apply between Luxembourg and the following destinations in France: Paris, Aix en Provence, Avignon, Lyon, Marseille, Montpellier, Nîmes or Valence. 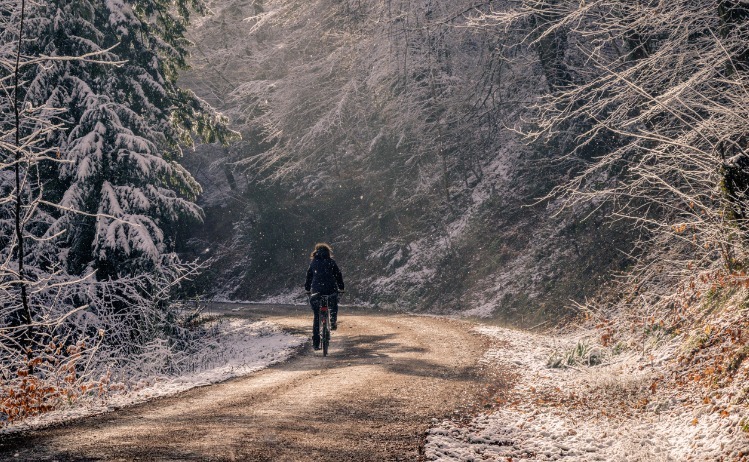 *These promotional fares are valid on high-speed TGV trains between the following destinations: Freiburg Breisgau and Strasbourg; between Luxembourg and Strasbourg, and, within France: between Strasbourg and Angers, Aix-en-Provence, Angoulême, Avignon, Belfort-Montbéliard, Besançon, Bordeaux, Dijon, Le Mans, Lyon, Macon, Marseille, Montpellier, Nantes, Nîmes, Nîmes Pont du Gard, Paris Est, Poitiers, Rennes and Saint-Pierre des Corps. Promotion is valid on First and Second class TGV Est e-tickets, on the above routes, purchased between 21-25 January 2020 for travel between 8 February until 31 March 2020. The promotion is for two tickets for the price of one and are non-exchangeable at any time. Subject to availability and subject to change or extension without notice. No adjustments can be made on prior purchases

**These promotional fares are valid on First and Second class high-speed TGV Est tickets, on certain routes, purchased between 28 January-02 February 2020 for travel between 8 February until 28 May 2020. Percentage discount of up to 60% is based on Freiburg Breisgau – Strasbourg route. Promo code is not necessary for this promotional offer. Subject to availability and subject to change or extension without notice. No adjustments can be made on prior purchases. Promotional fares are valid between the following: Paris Est and Freiburg Breisgau, Emmendingen, Lahr, Offenburg; between Strasbourg and Freiburg Breisgau, Emmendingen; between Luxembourg and Aix-en-Provence , Avignon TGV, Lyon Part-Dieu, Lyon Perrache, Lyon St. Exupery, Marseille-St-Charles, Montpellier Sud de France, Montpellier St Roche, Nîmes centre, Nîmes Pont du Gard, Paris Est and Valence.