Our top Atlantic train journeys. Because sometimes you just have to dive in.

Sometimes you just need to get to the ocean. To bask in its maritime magnificence, watch the sun rise or set on that distant horizon and just be reinvigorated by its power. Here are our top Atlantic train journeys where you can step off the train and walk straight to the shores of this great ocean.

Most famous for the northern Camino de Santiago, this Spanish coast proffers many heavenly highlights. All with coastal train stations, Santander is the centrepoint, Bilbao and San Sebastián the Basque beauties and Gijón is gateway to the Picos de Europa mountains which, in parts, overlook the ocean.

The Green Coast, Spain and Portugal

The wild, Green Coast is all about cliffs, coves and crowd-free chilling. The best way to explore by train is from Vigo in Spain to Porto, Portugal. Two Atlantic towns with dramatically different heritage and only 2 hrs between them. 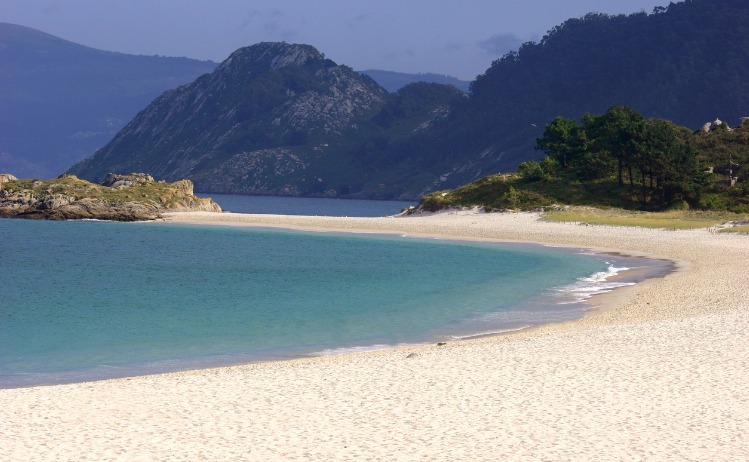 There is one beautiful beach after another along Brittany's Pink Granite Coast. Lannion station is a good central point for heading out its famous GR34 walking trail. In parts, the giant pink rocks feel more like a Henry Moore sculpture ‘parc-sur-mer’.

The west coast of Ireland is also known as the Wild Atlantic Way. Buy combined ferry and train tickets across the Irish Sea to visit it the truly emerald way. Top train spots on the Atlantic coast are Galway, Sligo and Tralee. 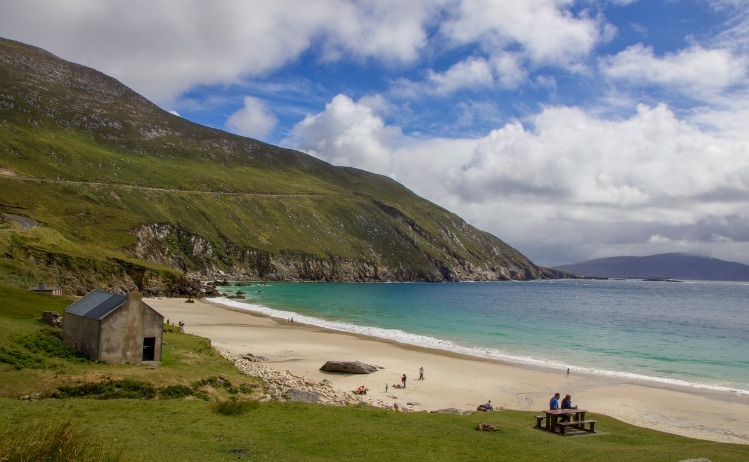 Surf the Atlantic in France

Biarritz and nearby Guethary are two of the top Atlantic surf spots in France, both accessible by train. There are plenty of places to hire boards or take lessons. Biarritz is just over 4 hrs by train from Paris.

For more coastal chat, you may enjoy our blogs on Wetlands accessible by train, Feeling free in Portugal and Walking Trails in France. 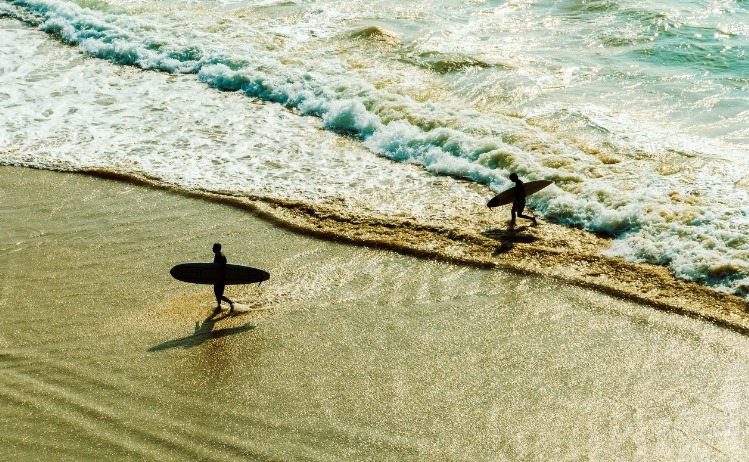