Trains tickets to Marne-La-Vallée, best known as the station for Disneyland® Paris, have a secret magic for all train travellers.

Eurostar has direct trains between London and Marne-La-Vallée which is gateway into the magical kingdom of Disneyland® Paris. Most people taking the train from London to France overlook this route, thinking it's simply for Buzz, Beauty and Beast fans. You can, however, use this most underrated route to travel not to infinity, but certainly beyond. And if Disney castles aren't your thing, there are plenty more colourful chateaus that await at the end of many adjoining train lines.

Taking a Eurostar to Marne-La-Vallée means that you can avoid changing stations in Paris, and travel directly on high-speed trains from Marne-La-Vallée to Lyon, Bordeaux, Lille, Montpellier, Marseille, Le Mans, Angers, Strasbourg, Avignon and Nantes. Opening up your travel options greatly, especially during peak times of year.

Note that the train to the land of toys takes a break after Christmas, not surprisingly, with no services between London and Marne-La-Vallée throughout January. For the rest of the time, this route is a little bit of European magic 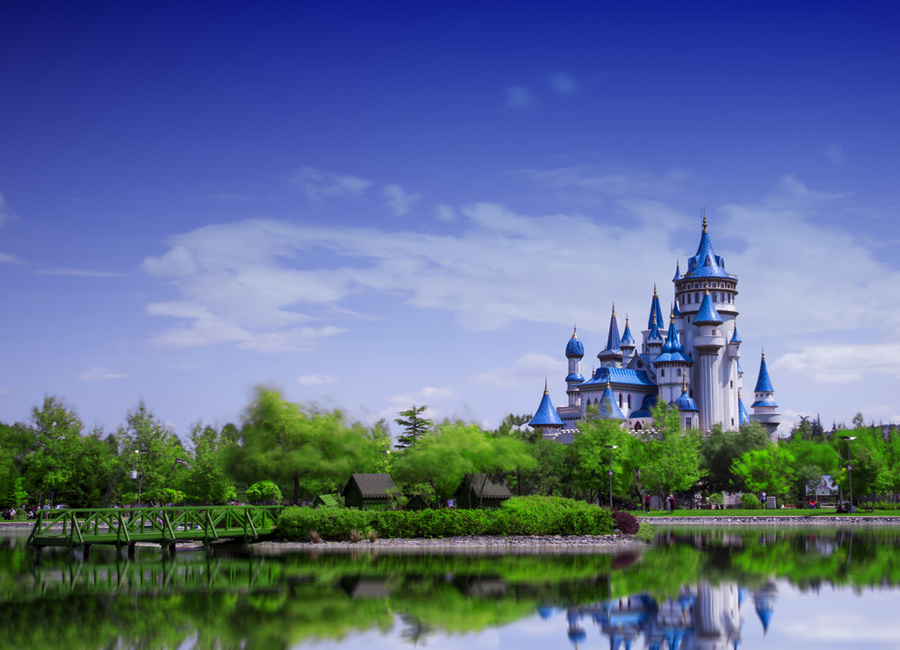 We love trains and we love to eat, so we've gone in search of Europe's finest train station restaurants. Please note that this article was originally written by Kate Andrews, founder of Loco2, which went on to be rebranded as Rail Europe. It has been tweaked by our editor to give up to date links in the body of the text. Bon appetit.