Between 11 - 14 December 2018, discounted fares are available on journeys between France and Spain on high-speed rail services

To celebrate the five year anniversary of the cross-border Renfe-SNCF collaboration, between 11 December and 14 December 2018, tickets for high-speed services between France and Spain will be on sale. For example, you can get tickets for as little as £24.00 to travel from Paris to Barcelona. Travel dates from 8 January 2019 to 31 March 2019.

Discounted fares are available on three key routes from Paris:

Travel from Paris to Barcelona in just 6 hrs 20 mins.  Barcelona has such variety, there really is something for everyone. From classic sights such as the Sagrada Familia to hipster streets of the Gràcia area, whatever your tastes you won't be disappointed. Travel to the city between January and March to the peak season crowds but with mild Mediterranean temperatures. 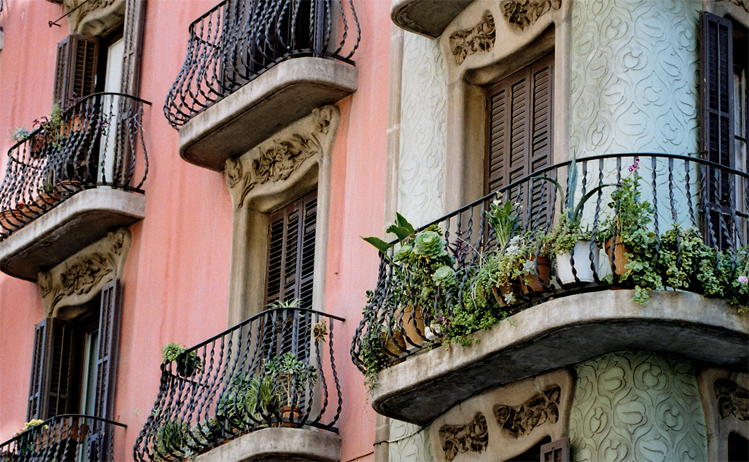 Go from Paris to Figueres in 5 hrs 21 mins and visit the leafy, laid-back Spanish city made famous by the museum dedicated to the life and work of Salvador Dalí. 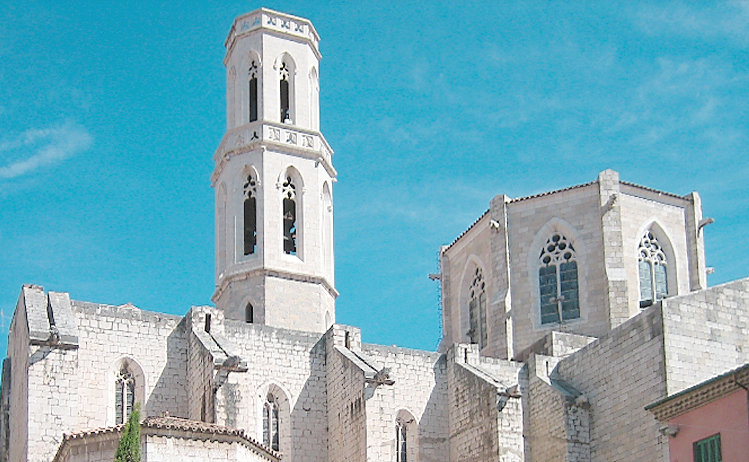 Head from Paris to Girona in 5 hrs 38 mins and explore the walled medieval Old Town of one of Europe’s prime cultural locations.  Another fine site is the Sant Pere de Galligants Benedictine Monastery, now an archaeological museum. 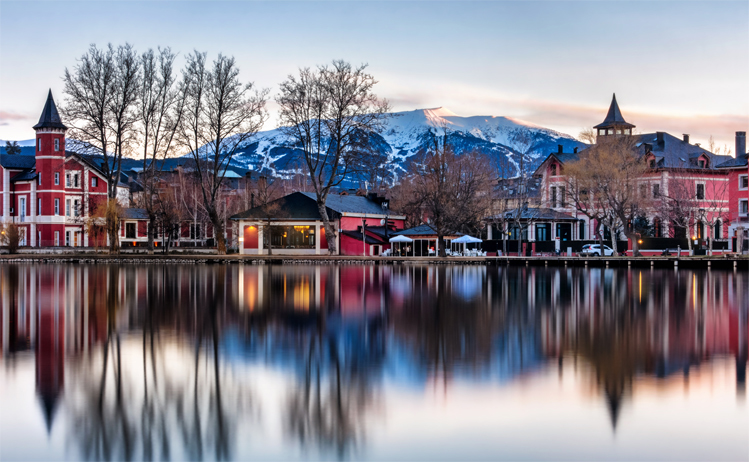 In order to access this special offer from the UK, connect with the trains via Eurostar. To connect to these high-speed cross-border trains from Eurostar services, you will need to change stations from Gare du Nord, where you'll arrive at from London, to Gare de Lyon. This change will take around 10 minutes.

Tickets are also on sale on routes to these three Spanish cities from Nîmes, Lyon,  Avignon, Aix-en-Provence, Valence, Montpellier and Marseille.