Travel to some of UK’s RSPB beautiful reserves that are accessible by train.

The UK’s RSPB sites are some of the country’s most exquisite protected landscapes, but not as well known as national parks. However, with 200 nature reserves scattered around the country, not only are they worth visiting but they also merit our support. Because as well as being the UK’s most prolific nature conservation charity, dating back to 1889, it has influenced wildlife conservation around the world. You don’t need to be away with the birds to enjoy these reserves. Just a lover of wild places and wildlife. And, in the case of the reserves below, trains.

Coastal Yorkshire should get more attention, although birders are already aficionados of this dramatic seascape, where hundreds of thousands of seabirds flock in and breed in sheltered nooks and crannies between March and October. Take a train to Bempton and then a 2km walk out to the reserve where you will hear guillemots and gannets from a distance, and glimpse redwings and goldcrests in winter. It’s so not grim up north. It’s brimming with beauty. 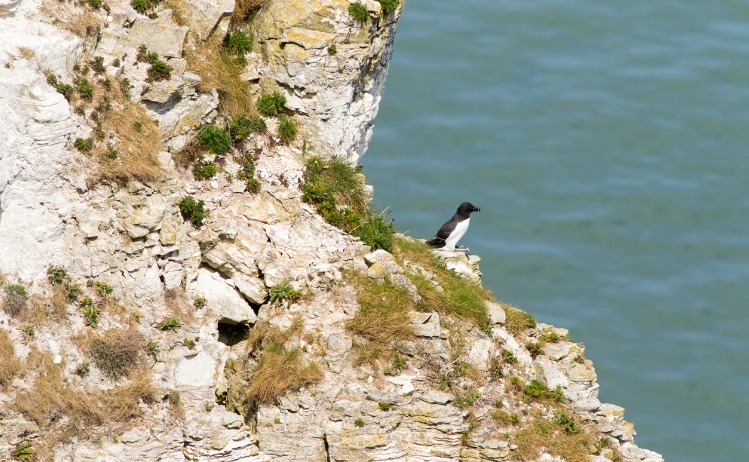 Not only a birdlife haven but also a photographer’s one, with flat wetlands that reflect the most spectacular wide-open skies. Take a train to Berney Arms for Berney Marshes, a request stop that is accessible from Great Yarmouth and considered one of the most remote stations in the UK. Don your binoculars as you stroll around this reserve where, in winter, visitors flying in rather than taking the train include pink-footed geese and wigeons. To visit the neighbouring Breydon Water Reserve, take a train to Great Yarmouth and stroll along the Wherrymans Way for some exquisite estuarine treats.

Google Essex birds and you may not come up with what the RSPB or indeed we have in mind. However, if you take a train to Wrabness you can walk straight out into the Stour Estuary wetlands which are home to two quite different bird havens: Stour Wood and Copperas Bay, with walking trails through the former where, if you’re lucky, nightingales can be heard early on early summer mornings, to the latter where waders and warblers bliss out in their natural habitats. 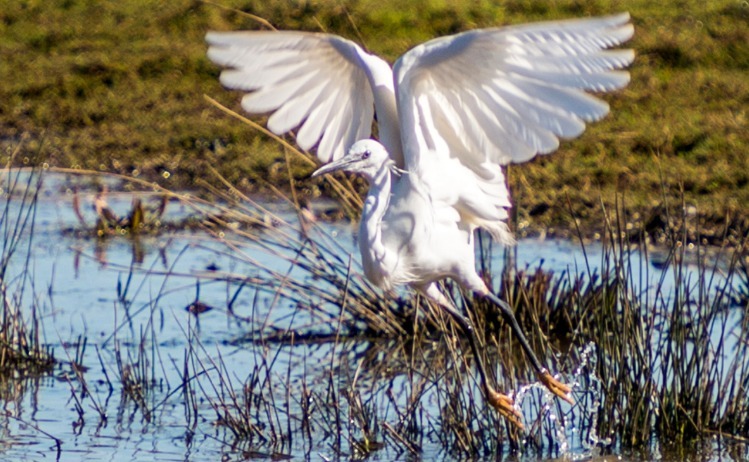 This petite reserve is located in the Mawddach Valley which is a marvel in itself, birds or not. Take a train to Morfa Mawddach which is just 100m from the reserve where star species include cuckoos and siskins. The reserve is also blanketed with wildflowers in spring when the fen and mire turn yellow with iris, spearwort and the rare St John's wort. Another RSPB beauty in the Mawddach Valley is Coed Garth Gell Reserve, which is 8km from Barmouth.

If you like the idea of combining birding with bicycling, then there are a number of RSPB sites that are located not only on National Cycle Routes (see sustrans.org.uk) but which also link up with railway stations. Here are a few of our favourites:

Rainham Marshes are on London’s doorstep as well as being on an off-road cycle trail of the same name. A wonderful example of conservation upstaging conurbation, Rainham Marshes was a military firing range as recently as 2000. Take on a circular route from Rainham station or a slightly longer one that ends at Purfleet to explore this Thames Estuary that is a peaceful home to all sorts of wildlife. 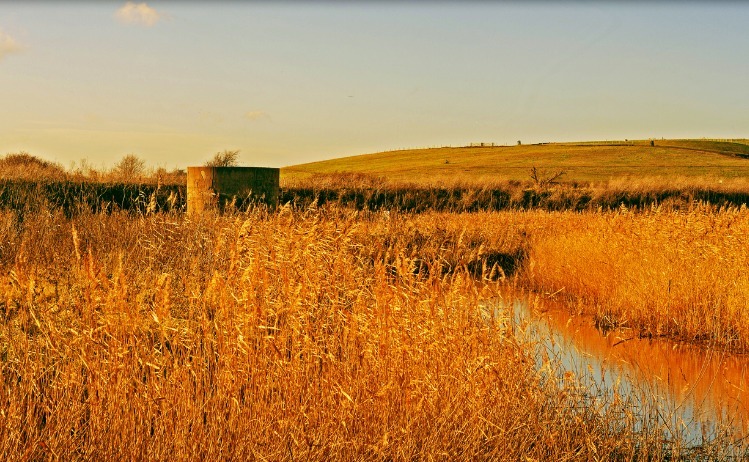 Lochwinnoch Reserve, west of Glasgow, is a coastal wetland of whooper swans, great crested grebes, wigeons and other migratories enjoying these luscious wintering grounds. You can cycle here on the Lochwinnoch Loop Line, equally luscious no matter what the season. Take a train to Paisley Canal station and cycle out to this Lochwinnoch on a 22km trail that ends in Glengarnock, where there is also a station. Or you can just take a train to Lochwinnoch station itself if you don’t fancy cycling.

Norfolk is a nirvana for wetlands, and no better way to experience them than by cycling from the station in Kings Lynn out to The Wash, on a 30km round trip. Highlights along the way include ancient woodland and villages, the Royal Estate of Sandringham and the royal birding highlight, the RSPB's Snettisham Reserve. 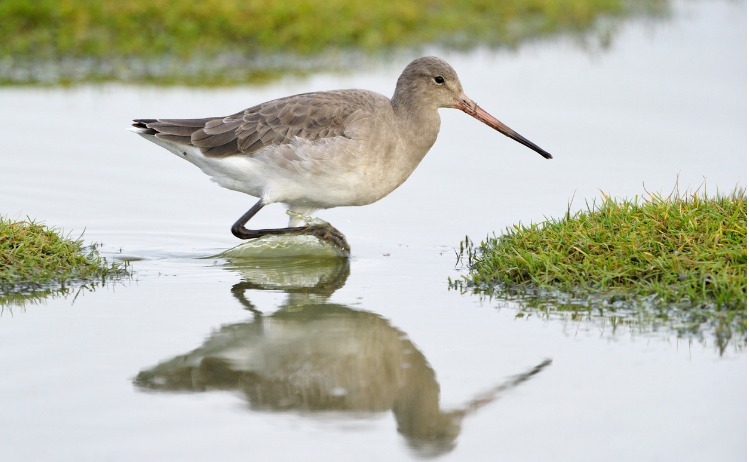 Read more about RSPB Reserves, some of which might not always be accessible by train, but the website gives clear directions on how to get there from the nearest train station.

You may also want to read more about taking your bikes on trains.