**This special offer is no longer available**

Don’t wait until Easter to break open this bundle of French and Spanish sweet treats, because high-speed trains are on special offer only until 19 April. So if you want to travel between Paris and Figueres, Girona and Barcelona, or from Lyon to these same Catalonian classics between 17 June until 01 September, book now to get those tasty prices, from as little as £30. Which means that summer is sorted really.

Make the most of summer in Paris before taking the train further south. Saunter along the Seine or around the Canal de l’Ourcq area, swim in the Josephine Baker lido, enjoy a walk in Fontainebleau or seek out some splendid rooftop bars. Shoppers will head straight to the newly opened, and very grand Champs-Elysées Galeries Lafayette store, and family time à la française has to be at Fête des Tuileries, a summer funfair in the famous gardens of the same name. 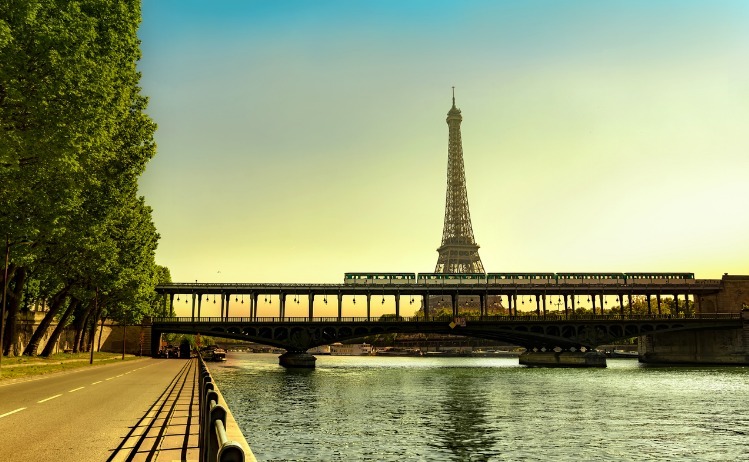 This special offer also applies to high-speed trains from Lyon to Barcelona, with trains to taking just over 5 hrs. Lyon is a revelation in summer, a time when its two riverfronts take centre stage, whether you are enjoying barge cafés or the outdoor pool on the Rhône, walking along the Saône or cycling along the Via Rhôna long-distance trail. The square outside Lyon’s Opera House, which turns into an outdoor jazz club in summer, is the perfect sundowner spot. 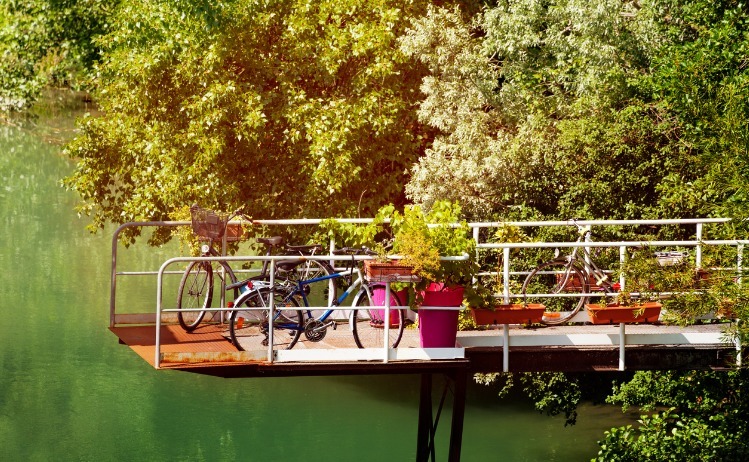 Discover a BCN that is Buzzing, Cheery and Natural this summer by taking the train from Paris to Barcelona in just 6 hrs 19 mins. Check the summer festival scene, such as the relatively new and eco-chic DGTL music festival, 23-24 August; the summer solstice beach bonfires on 24 June or the open water swimming lanes, Vies Braves, for a very different version of Catalan cool. If you want to explore further afield, pack your hiking boots to take on the hills of Montseny Natural Park. 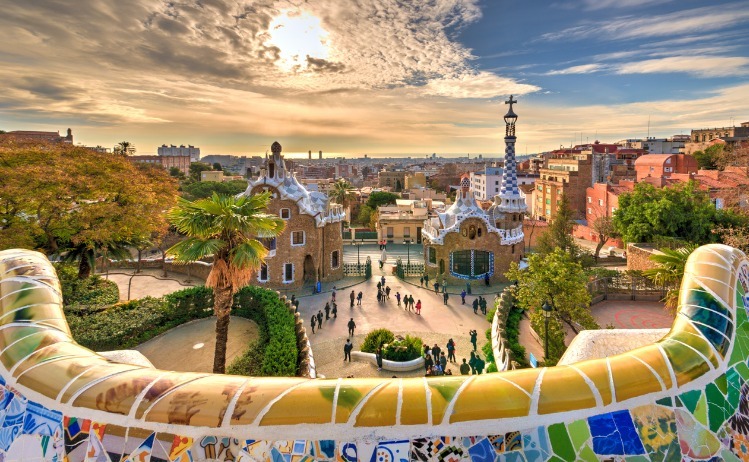 Figueres is the former home to Salvador Dalí and now to his Teatre-Museu Dalí, celebrating all things surreal. More real for some, Figueres is also the starting point for the Catalan section of the Camino de Santiago, with pilgrim trails to historic small towns such as Bàscara, Santa Llogaia d'Àlguema, Borrassà, Creixell and Pontós.

Camino pilgrims walk to Girona from Figueres, but you can take the train to admire its cathedral, ancient buildings clinging to the River Onyar and iconic Eiffel Bridge. This small town is also a Catalan hub for serious cyclists heading for the hills, and this special offer fare means you can catch the end of the Girona Cycling Festival which runs 10-16 June. 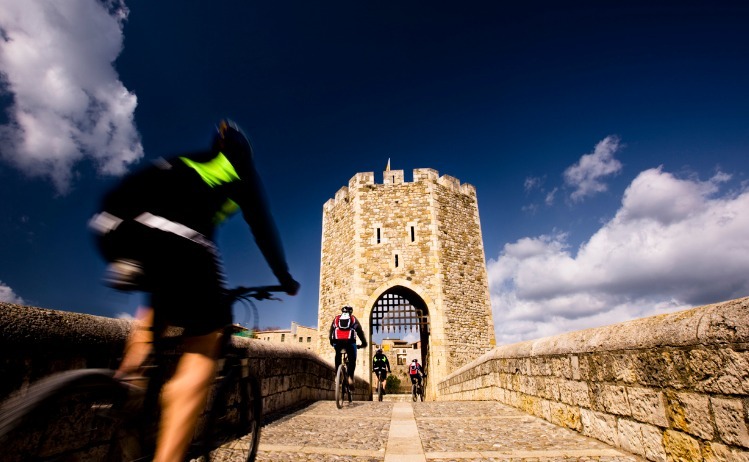 Read more about how to travel between London and Paris to make the most of this special offer if you are travelling from the UK. You can also find out more about other special offers on international rail travel here.