** SORRY, THIS SPECIAL OFFER HAS EXPIRED **

High-speed rail operator, Thalys, is currently having a flash sale on routes from Paris to Germany, the Netherlands and Belgium as well as its seasonal ski train service. Prices start at £22.50 for a one-way journey such as Paris to Cologne. These great value prices are available to buy from 8 -14 January 2019. Travel dates are from 26 January to 20 April depending on the route.

These high-speed and bright red trains take you between some of Europe's cultural hotspots in a flash. Take the train between Paris and Brussels, for example, in just over an hour, for as little as £22.50 for travel between 26 January to 20 April.  In time for the unveiling of long-awaited new Galeries Lafayette store on the Champs-Élysées in late March 2019, or catch the end of Jazzuary in Brussels, with three jazz festivals to get the year off in full swing. Bargain rail fares between Paris and Brussels are for travel until 30 March 2019. 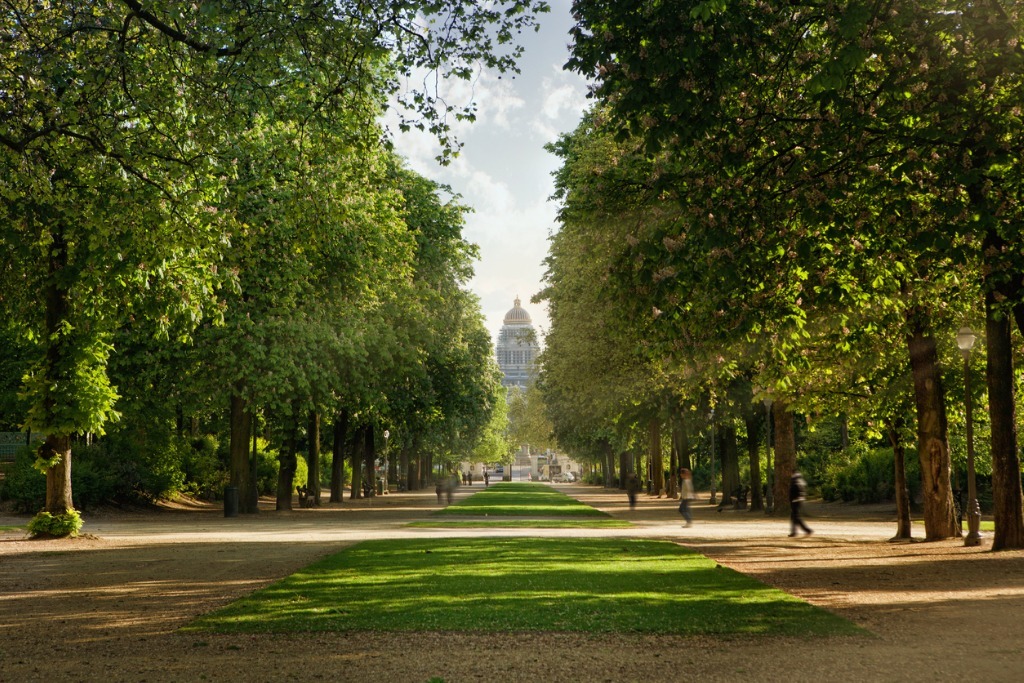 It’s just over 3 hours to travel from Paris to Cologne on a Thalys trains, a journey that takes you not only to Germany's oldest city, but also into the heart of Germany's Rhineland. Also known as the Romantic Region, with its fairytale-like castles, boat trips, hiking trails and wineries, your sale ticket applies to travel between 28 January to 30 March, including that all important Valentine season. So you could enjoy 'un petit peu de passion parisienne' and then zoom down to Cologne for some Rhineland rambling romance. Or you could go and watch sheep grazing in the city. Each to their own. 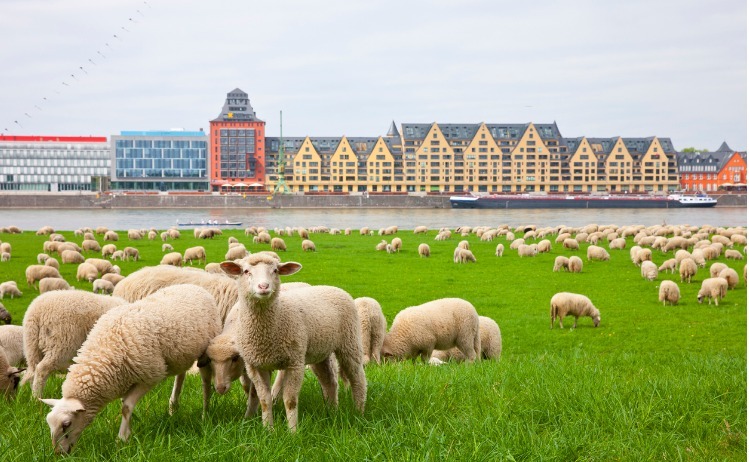 With this special offer you can travel between Paris and Amsterdam for as little as £30. Travel on this routee has to be between 26 January and 23 March at their sales prices, but this means you can get to both Paris in the spring and tulip season in Amsterdam. The train network in the Netherlands is super efficient so do also consider a day trip to the likes of Delft. The city is an Instagram delight of pretty canals, historic buildings and cobblestone streets to rival Amsterdam's, but on a smaller, less crowded scale. 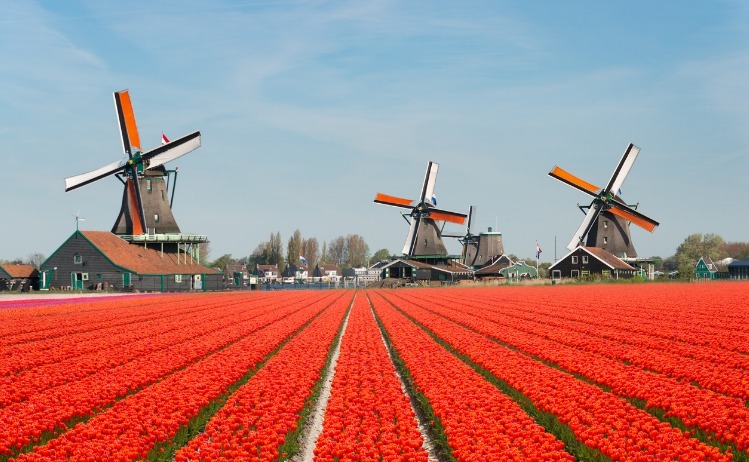 Dashing through the snow, on a bright red Thalys train, you will be laughing all the way from Brussels or Amsterdam to the likes of Chambéry and Albertville in the Savoie region, Moûtiers which is better known as gateway to Les 3 Vallées, or Aime-la-Plagne in the Tarentaise region of the French Alps. These 'Thalys Neige' services are on offer from £80 one way. The service provides lots of extra luggage room for all your winter sports gear. 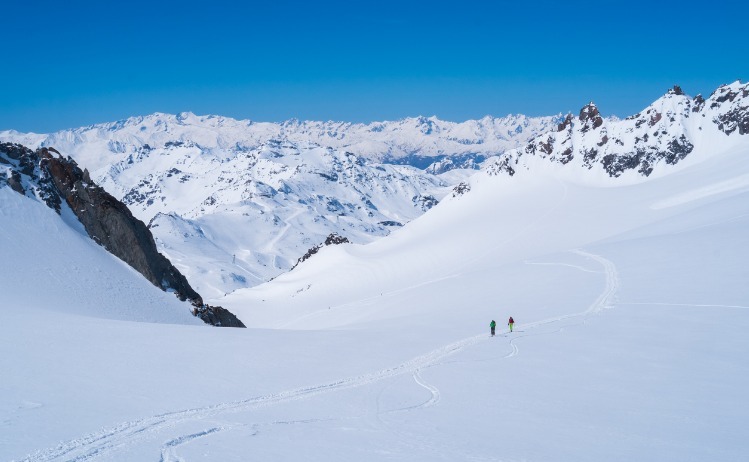 Please note that currency exchange from € into £ is based on rate at time of publication.

How to get Spanish rail tickets for free

The two last words you want to hear on holiday are 'commuter trains'. However, commuter trains are one of Spanish rail travel’s best kept secrets. Because they are free, if you know how.