Wifi on trains is a key aspect of the modern rail travel experience. We take a look at all things signals and streaming, downloads and deals.

Almost all modern trains throughout the UK and Europe, especially those covering long distances, are now equipped with onboard wifi. It varies from one train operator to another, usually dependent on how modern their rolling stock is or which technologies they, or the places they pass through, have invested in.

That old caveat, ‘free wifi, subject to availability’ is still common. Things like streaming videos, uploading or downloading large files or even using video sharing sites such as Facetime, as these use up vast amounts of bandwidth, are limited by most train companies. So, if in doubt, download or catch up before you travel. The good news is that train operators are very keen to compete for the high-speed connection crown, and so they are improving their wifi provision all the time. 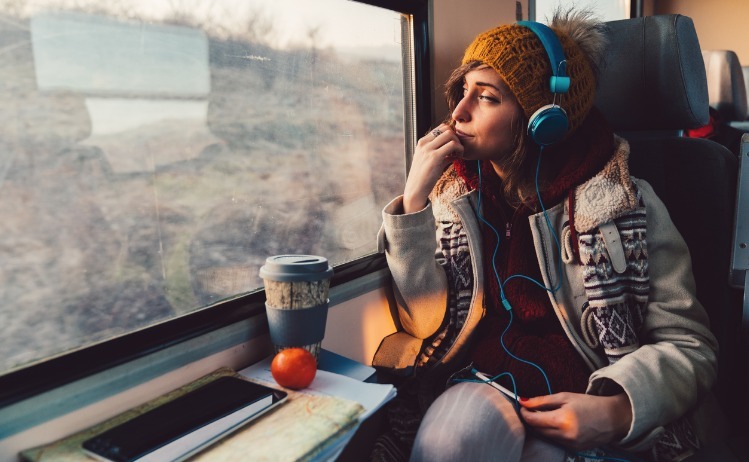 In the UK, the Department for Transport set a target to have 100% of trains all wired up to go by the end of 2020. As part of this goal, the UK government has invested more than £53 million to improve connection points along tracks and on trains. When travelling by train in the UK at the moment you have access to wifi onboard around 90% of train services.

Here is the most up to date information provided by each train company regarding the wifi service they offer.

Cross Country offers free wifi to their customers and, once they sign up, they can use up to 70MB (100MB in First Class) over a 2 hr period.

Chiltern Railways has complimentary wifi on all trains, subject to availability.

Great Western Railways doesn’t share much information about wifi provision, compared with other train operators. They simply say that they offer complimentary wifi on most of their services.

LNER has free wifi in both Standard and First Class on all their trains. Their flashy new Azuma trains have the latest technology and so you get faster access and better connections on these trains. These trains are running between London, Leeds and Hull at date of publication.

ScotRail offers free Wi-Fi on 18 train routes across their network.

Southeastern has some of the clearest details available to those seeking wifi, which is free (check out their video of how it is installed). When you sign up you are entitled to 50MB of data usage per day and they even provide a map showing where signal strength is strongest or weakest.

South Western Railway has free wifi and admits that there are areas where it is less strong than others. It is investing in new equipment on board its class 450 and 444 trains, operating on medium and long-distance routes (approximately 40% of their fleet). They are the only train service talking about plans for 5G, however, so watch this space.

Virgin Trains offers free wifi across 88% of all journeys. For journeys on some of its Voyager trains, you have to buy online £3 tokens, unless you are travelling First Class in which case access is free. 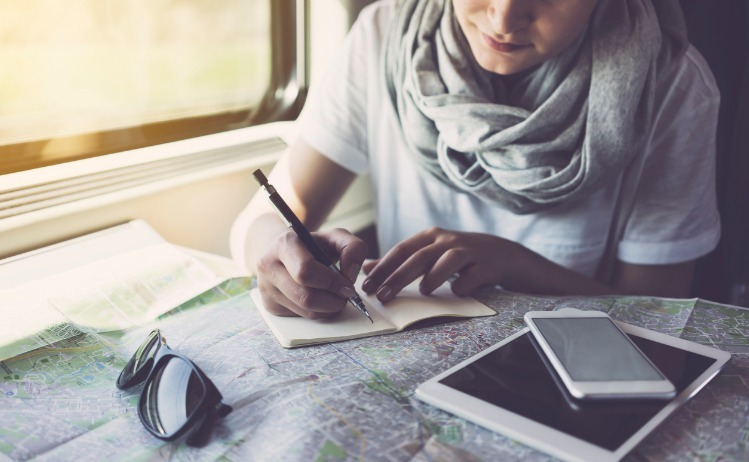 In Europe, all major train operators offer wifi onboard especially on long-distance routes. On Eurostar, Renfe in Spain, TGV in France and Deutsche Bahn in Germany, wifi can be found on the vast majority of trains. The new TGV INOUI trains, which are going to replace all TGV trains by the end of 2020, have one of the best services, according to one of our team members who has travelled just about everywhere by train. The more localised the service, the lower your chances are of finding wifi onboard. Read more here.