It’s hard to match Geneva for sheer style. Switzerland’s second city is a place for the wealthy and well connected. Its lakeside location makes Geneva the perfect choice for a city break. It is assertively international in character, yet amazingly still has a homely feel. Geneva is within spitting distance of the French border and striking distance of some fine Alpine scenery. Fine food, boat trips on the lake and some of Europe’s classiest shopping combine to give Geneva five-star appeal.

Yet there is another side to Geneva too. The city has a radical edge not always associated with Switzerland. Geneva has welcomed Calvinist reformers and Russian revolutionaries. Over the centuries, the lakeshore city has opened its doors to refugees of many different political and religious persuasions.

If you visit with your family, think about taking in the Exploracentre, a fun (and educational) place to explore science and technology issues. It opened in late 2018. Although geared first and foremost at kids, early reports suggest that it's been a real hit with grown-ups too!

The main railway station is the Gare de Cornavin from where you’ll find regular trains to Basel, Berne, Zurich and other cities across Switzerland. There are direct EuroCity services to Milan, Verona and Venice (all using the Simplon Tunnel route under the Alps to reach Italy). The city has excellent connections to France with TGVs leaving the Gare de Cornavin for Lyon, Avignon, Marseille and Paris. The journey to the French capital takes little more than three hours.

There are excellent connections from London to Geneva by train, usually routed via Paris, but occasionally via Lyon. Closer to hand, Geneva is a hub for regional rail routes with regular departures to Aix-les-Bains, Chambéry and Grenoble (all in France) as well as to Lausanne, Vevey and Montreux (all Swiss towns on the north shore of Lake Geneva). 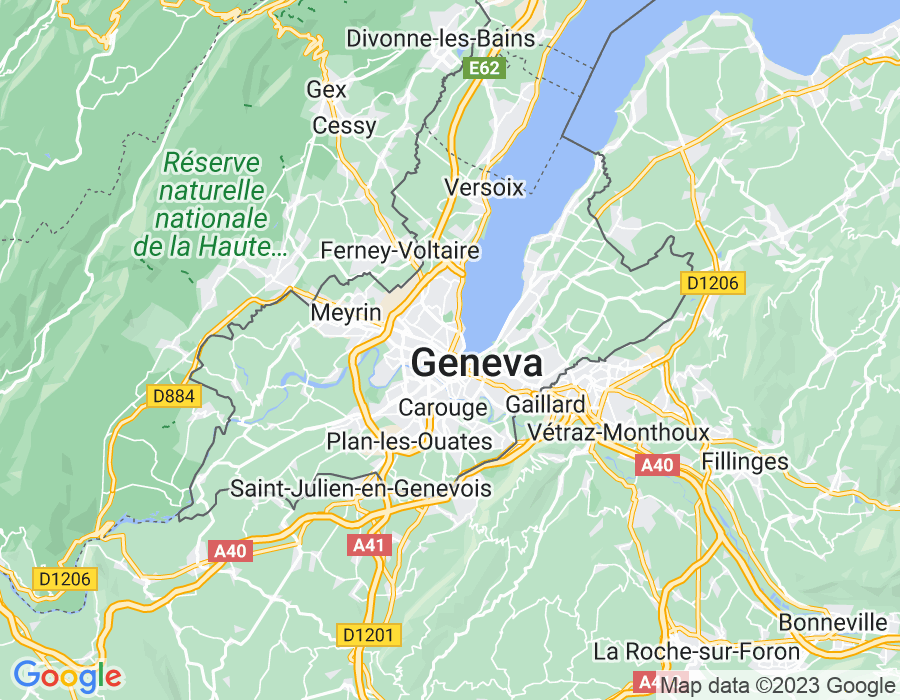 Travel to Geneva by train from anywhere in the UK or across Europe. 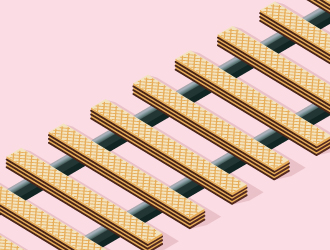 For a bit of chocolate craziness here are a few of our top tips about chocolatiers, chocolate factory tours and some of the best chocolate makers in Europe. 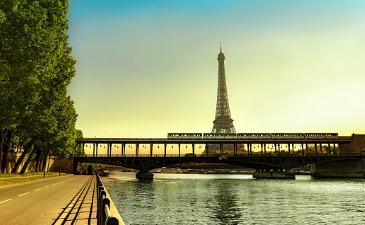 Where can I travel to from Paris by train?

Paris and then where? Read more about other towns and cities that are easily accessible by train from Paris. Because there doesn’t always have to be just Paris.