The city of Heidelberg has a great setting in the wooded Neckar Valley. It was a standard stopover on the Grand Tour so popular in the 18th century – the other ‘must-see’ destinations in Germany at that time were the Rhine Gorge and the city of Dresden.

Nowadays, it is not just well-heeled young aristocrats or impoverished artists who flock to Heidelberg. The city is a premier league destination, one which is especially popular with visitors from outside Europe. Expect to hear American and Japanese voices aplenty during the high season.

We sometimes wonder what all those visitors actually do in Heidelberg. You can follow the routes that Goethe walked (and the views of the town from the Philosophenweg are quite something) and there is plenty of fancy baroque architecture to gaze at. All in all, it’s a good choice for a one or two night stay, but you’d probably not want or need to linger longer.

The main railway station is Heidelberg Hauptbahnhof. It is about two kilometres west of the Old Town on the south side of the River Neckar. Regular local trains shuttle down the Neckar Valley to Mannheim, just 15 minutes away, and that’s the place to connect into main-line trains to faraway places like Paris and Berlin. Heidelberg does have a limited range of long-distance trains but they are not the fastest. They include occasional services to the Rhineland, the Baltic Coast, Bavaria and Austria - and, for those with far horizons, a once a day direct EuroCity train to Ljubljana and Zagreb. 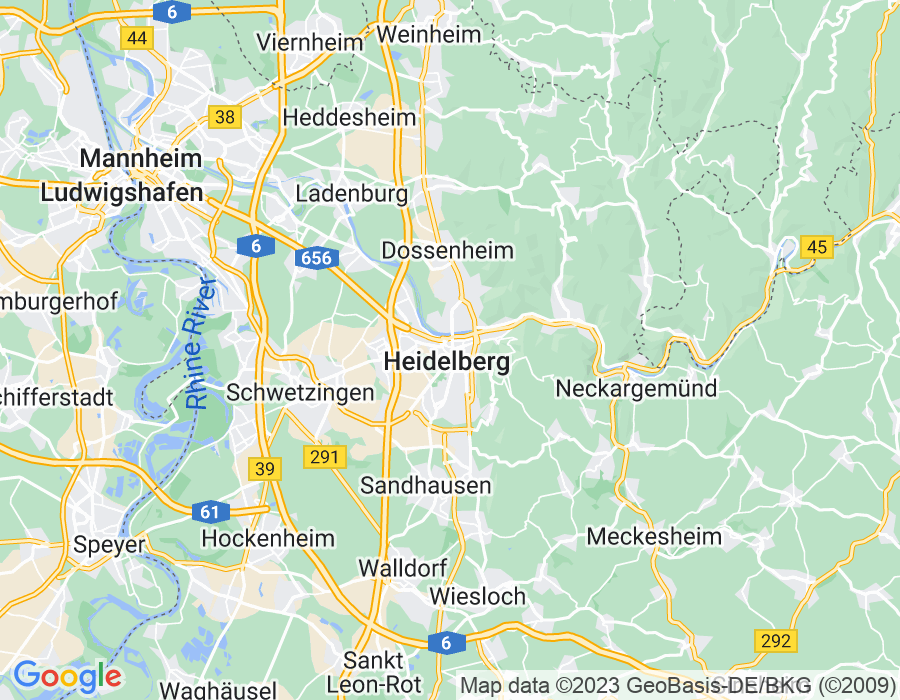 Travel to Heidelberg by train from anywhere in the UK or across Europe. 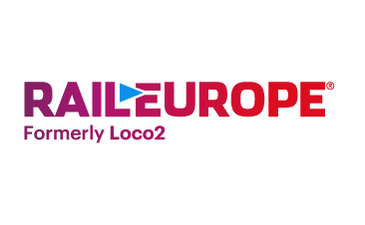 Updates for our train travellers on coronavirus (COVID-19) 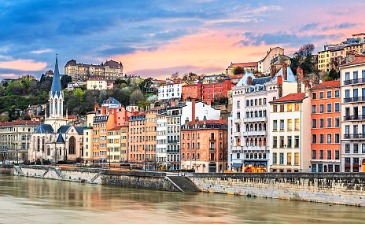