The nominations are in, with our votes for the best films with train scenes.

Trains often play the lead role in films and whether there are lovers canoodling, criminals conniving or children conjuring, the mixture of rails and reels nearly always proffers magic. Here are our nominations from customers and colleagues for the best films with train scenes, with a few thoughts on why these films or scenes are out and out winners.

North by Northwest is the 1959 American Hitchcock thriller starring Cary Grant, Eva Marie Saint and James Mason. New York’s Grand Central Terminal and Chicago’s LaSalle Street Station are the protagonists when it comes to stations in this film.

“Favourite movie scene with a train has to be the dirty talk between Eva Marie Saint and Cary Grant in North by Northwest.” - Tweep 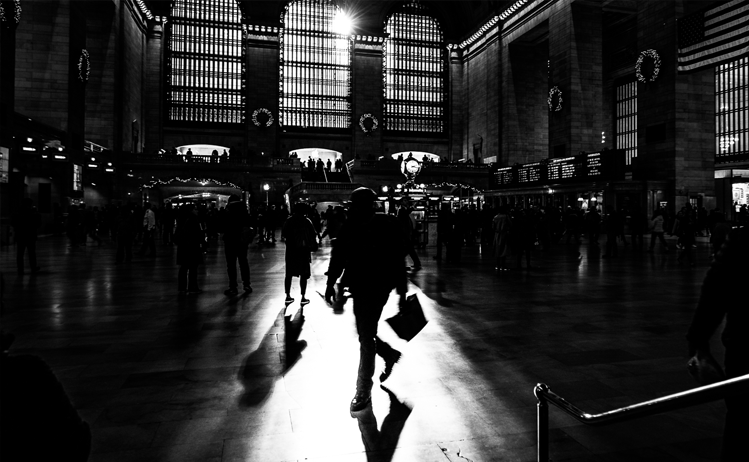 Billy Wilder’s 1959 classic comedy follows Tony Curtis, Jack Lemmon and Marilyn Monroe on a sleeper train journey between Chicago and Florida. Most of the scenes were actually shot on a studio set.

“Has to be Marilyn Monroe mixing cocktails in a hot water bottle and throwing a party in the top bunk of a sleeper In Some Like It Hot!” - Tweep

Always a favourite, this 1945 romance stars Celia Johnson and Trevor Howard, with UK’s Carnforth station in Lancashire being the location for its heart-stopping mushy moments. Carnforth station was chosen because the film was shot before the end of the Second World War, and the producers had to find a location that wasn’t affected by the blackout. 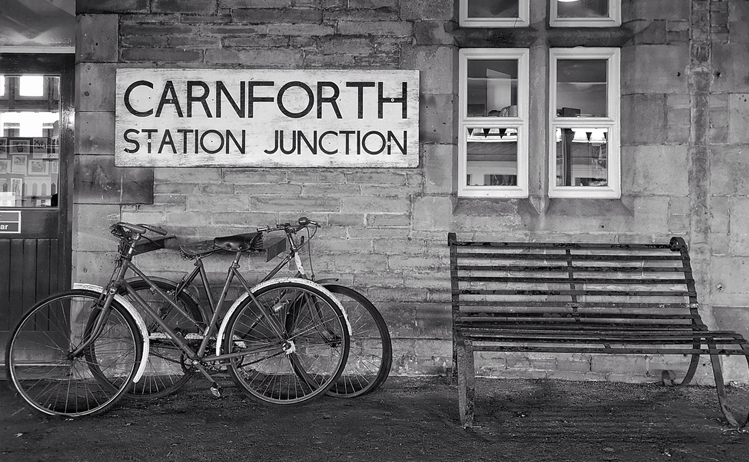 “The scene with the train in the water in Hayao Miyazaki’s movie Spirited Away...such a poetic and peaceful scene. Very melancholic. It looks like the train just glides on the water with no destination.” - Aurelie Butin, VP of Product and Business Development

This 1970 children’s classic was all shot along the KWVR - Keighley & Worth Valley Railway running from Keighley to Oxenhope. It was nominated for three Oscars at the 24th British Academy Film Awards ceremony, but it wasn’t to be a winner sadly. A train robbery if ever there was one.

“The line ‘Daddy, my Daddy’, from The Railway Children will forever send shivers down my spine. A children’s classic with poignant performances throughout, this adaptation of Edith Nesbitt’s 1907 book by Lionel Jeffries definitely merits a train Oscar.” - Catherine Mack, Content Creator

Best female actor - Emily Blunt in Girl on a Train

Emily Blunt travelled along the Hudson River railroad in New York State in this psychological thriller. Locations in this stunning area of NYS include Tarrytown, Irvington, Dobbs Ferry, Hastings-on-Hudson, Ardsley and White Plains. 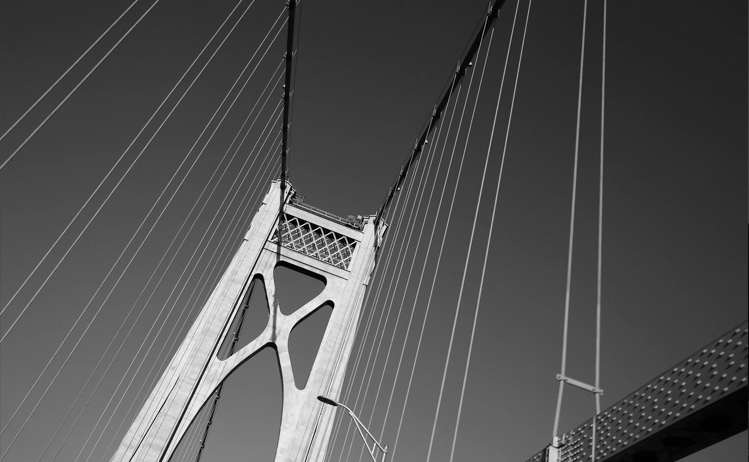 There were many nominations in this category, and so we are sharing the golden goodness for this one:

“Train to Busan, a South Korean film about a zombie outbreak starting on a train. It does an incredible job of using the train to induce a sense of claustrophobia, as, for the most part, the only thing separating the survivors from the zombies is a train car door. It doesn't exactly make me want to ride a train but it is a very good film!” - Hannah Dwan, Software Engineer

“The Czech arthouse cinema film *Closely Observed Trains* would rate as my favourite train film. It's a moody, thoughtful film from the Czech New Wave that captures the tenor of life and love at a Czech railway station - Loděnice in Bohemia. The appeal of the film lies in its gentleness and real detail. There's one scene where a train full of dead people passes by - which sounds gruesome, but this isn't really a dark movie.” Nicky Gardner, Hidden Europe

“I like 2046. Wong Kar Wai. There are parallel stories and there is one metaphorically happening on a long train journey in which the protagonist is leaving 2046. There are android assistants on the train. Difficult to explain, but it is a good movie.” - Alejandra Rojas, Travel Geek

Best male actor in a film - Michael Caine in Get Carter

"Just those opening titles alone in Get Carter are Oscar worthy. With a brooding Michael Caine travelling from London to Newcastle to avenge his brother’s murder.” - Tweep 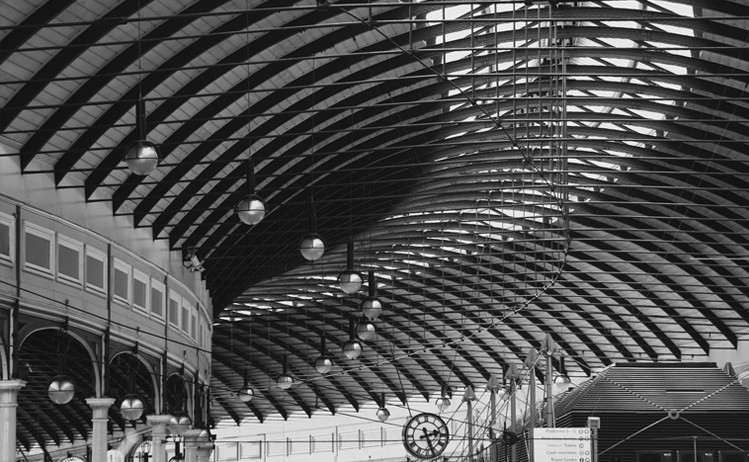 A US comedy from 2007, directed by Wes Anderson which he co-produced with a stellar cast. And the most breathtaking design.

"Striking colours, great acting and all the visual treats of Wes Anderson's work. Plus plenty of exotic locations to be expected of India." - Yannis Tsiounis, Marketing Designer

An epic romantic drama set in Russia pre-First World War, this is an adaptation of Boris Pasternak’s novel of the same name. Starring film legends Omar Sharif and Julie Christie, this classic has not dated. Unable to be filmed in Russia for political reasons, Russia’s steppes and other locations were recreated in Spain’s Campo de Gómara region, near Soria.

“The best scene has to be with Tom Courtenay... Strelnikov on the train in Doctor Zhivago ... speeding through the Russian Steppes during the revolution” - Tweep

The Hogwarts Express is the real life Jacobite Train, which takes you through some of Scotland’s wildest scenery, on screen and off. This 135km stretch between Fort William in the Highlands and Mallaig on the west coast, taking in Glenfinnan Viaduct, doesn’t need a wand of any kind to make these landscapes any more magical than they already are.

“I loved the scene when Harry first gets on the Hogwarts’ Express in the first Harry Potter. The surrounding area is beautiful. The train itself has a magical charm to it. New friendships forming. Generally a very hopeful and inspiring scene” - Oz Huner, Software Engineer

“Why does pretty much every student who we see at Hogwarts get on that train? Do they all live in London? What about people who live between London and Hogwarts? We never see any intermediary stops. There are more questions than answers!” - Benjamin Alexander, Software Engineer 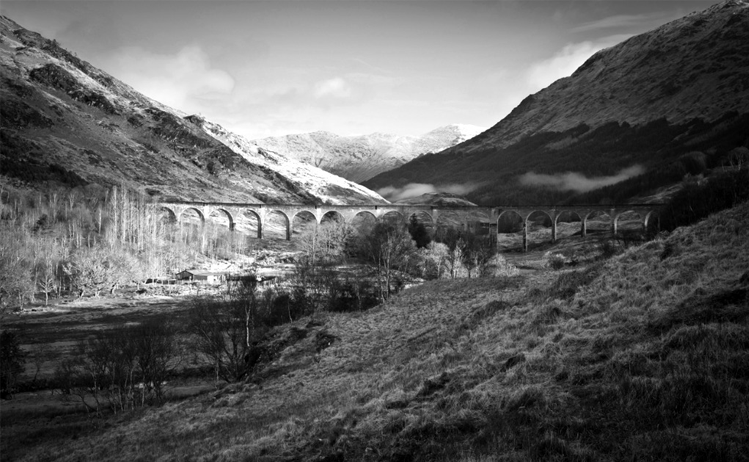