Operated by the French national rail operator SNCF in partnership with Germany’s national rail operator, Deutsche Bahn, high-speed TGV/ICE trains connect French and German cities. From historic cities in France to beautiful sweet spots such as Bavaria, the Black Forest or the Rhine Valley, TGV/ICE France-Germany trains offer travellers the best of both country’s cultures at top speeds of 200km/h.

There are no check-in or customs procedures before boarding TGV/ICE France-Germany trains. However, ticket control and passport checks take place once onboard.

Air conditioning comes as standard on TGV/ICE France-Germany trains. There is good luggage space onboard, but do remember to label your luggage.

There are toilets, sometimes with baby-changing facilities, at the end of most carriages.

A bar-bistro carriage is part of every TGV/ICE France-Germany service. It offers hot and cold snacks, sandwiches, breakfast, hot and cold drinks, beer and wine.

TGV/ICE France-Germany tickets are open for bookings 180 days in advance.

A reservation is needed to travel onboard all TGV/ICE France-Germany trains.

TGV/ICE France-Germany train tickets have no hidden fees and they include the price of your seat reservation.

Get the lowest prices on TGV/ICE France-Germany trains by booking early and don’t wait until the last minute as cheaper seats sell out quickly.

Seating in TGV France-Germany First Class is more spacious than in Standard Class. Some seats are arranged in groups of two or four across a table, others are airline style. First Class travellers have access to the business lounge in Frankfurt, Stuttgart, Munich, Mannheim, Strasbourg, Lyon and Marseille.

Seating in TGV/ICE France-Germany Standard Class is arranged in pairs of airline-style seats across a central aisle in open-plan carriages. There are groups of four seats around a table, while others are grouped in pairs. 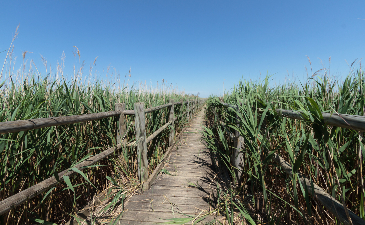 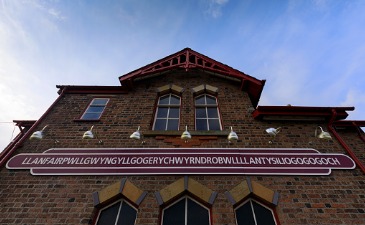 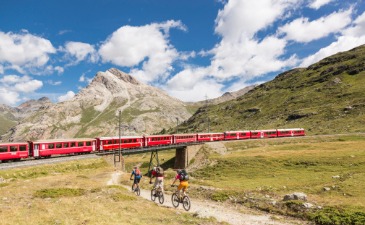