Formerly known by the name Lunéa, travelling through the night on air-conditioned Intercités de Nuit trains operated by SNCF is a good, though not luxurious, way of reaching your destination while saving hotel costs. Compared to other European night trains, Intercités de Nuit services are quite basic.

With some routes axed in 2016, the surviving network is sparse with trains running direct from Paris to the French Riviera, Briançon in the Alps, Toulouse and the Pyrenees, the Spanish border town of Irun and a handful of other destinations in south-west France.

The route from Paris to Nice provides you with the opportunity to follow the classic route of the famous Train Bleu, the luxury night train operated by Wagons-Lits in the late 19th century. Just don’t expect the same style and flair.

For a good night’s sleep, opt for a couchette, even if you are travelling on a budget. You can choose between a compartment with four or six berths. If booking a single berth only, be prepared to share the compartment with fellow travellers. Single female travellers can book a space in a women-only couchette compartment. All services require prior reservation, the price of which is included in your ticket. Sadly, there are no sleeping cars on SNCF overnight trains, but changes are afoot from mid-2017. Watch this space! 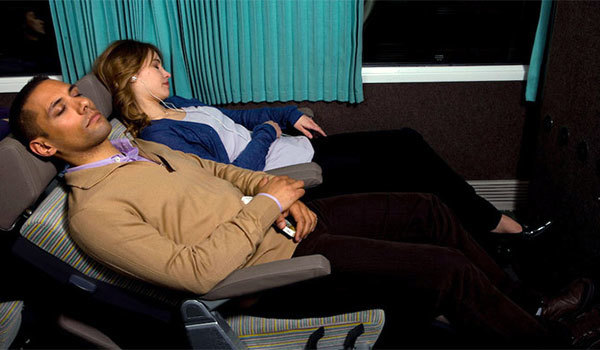 All Intercités de Nuit services offer seated overnight accommodation. This will be reclining seats with foot rests and adjustable head rests. Since some fellow travellers might opt to keep their reading lights on to work or read, go prepared with earplugs and an eye mask to secure some rest. 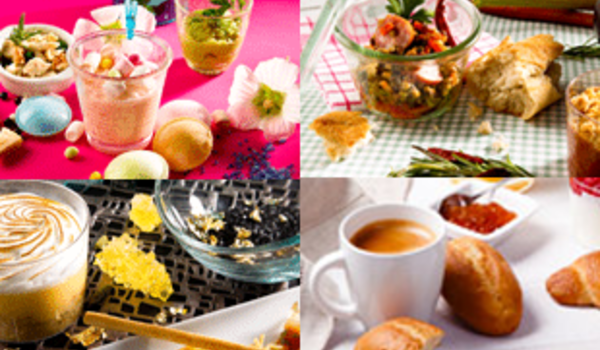 On Intercités de Nuit services from Paris, you can pre-order online breakfast or a simple meal to be delivered to your seat or your compartment. Orders for this airline-style service must be placed at least 72 hours before departure. Of course you can also bring your own food and drink and enjoy a picnic on board the night train. 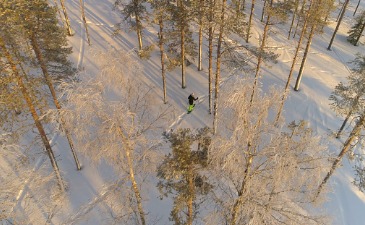 Best places to go cross-country skiing and snowshoeing by train 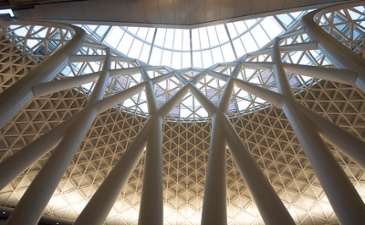 How to change trains in London

Here are some great ways to keep calm and carry on when changing trains in London.