Travelling on a Javelin train

Fast Southeastern services from London St Pancras to Kent are operated by a dedicated fleet of high-speed trains often known as Javelins. These trains were introduced in time for the 2012 Olympics; hence the sporting name. They are more prosaically referred to as Class 395 trains. Each train is named after a famous British athlete.

The Javelin is Britain’s only dedicated high-speed train operating on domestic services with a top speed of 225 km/h. It is unusual in a number of respects. These bright, airy, air-conditioned trains have only Standard Class. It is a no-frills service with the accent on speed. Each train consists of six carriages. At peak commuter times these services can be very busy. It is not possible to reserve a seat in advance, so just board the train and find an empty seat. Because the Javelin was designed to provide a high-speed commuter service, luggage facilities are limited. There is one power socket for each pair of seats, located between the seats.

If you are especially keen to travel First Class from London to destinations in Kent (such as Ashford, Canterbury, Dover and Margate), you will need to take one of the slower trains which depart at least hourly from London Victoria or Charing Cross. The latter services are operated by regional trains which have both First and Standard Class seating.

Seating and sleeping on Javelin 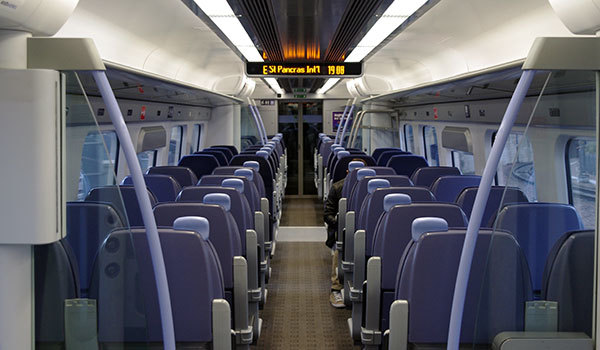 No journey on a Javelin train takes more than an hour or two, and most passengers are making just short hops of well under an hour. The seating is adequate rather than comfortable with pairs of unidirectional seats across a central aisle in open-plan carriages. A small number of seats are arranged in seats of four around a table. 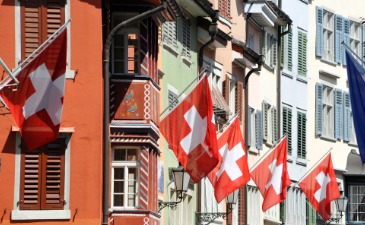 Best cities to visit in Switzerland by train

Nestled in the heart of Europe, Switzerland is a country renowned for its unparalleled beauty and cultural diversity. 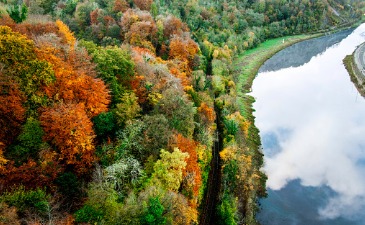 From rail to river - river cruises accessible by train

Discovering some of Europe’s most loved landscapes from the water, on river cruises which are easily accessible by train. 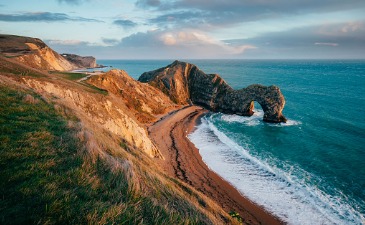