Travelling on a Pendolino train

Pendolinos are Italian-built tilting trains first introduced in the UK in 2002. Reaching a maximum speed of 200 km per hour, Pendolinos have either nine or eleven carriages. Also known as Class 390s, they are exclusively used by Virgin West Coast. Pendolinos are the major workhorses used on routes from London to Glasgow, Liverpool, Manchester and some Birmingham services. The train’s inbuilt tilting technology is well suited for travel on traditional rather than high-speed lines, particularly on routes which weave in sharp curves through hilly terrain. A highlight of the West Coast route to Scotland is the stretch of line where the Pendolino train cuts through the eastern edge of the English lake district.

While Virgin West Coast say there should be room for everyone and their luggage, Pendolinos are modern trains where space is at a premium. So very large suitcases may get in the way. It is possible to take a bike on bord, but this service must be pre-booked. It is wise to get a free seat reservation, which is optional add on to your ticket.

Pendolinos have no on-board restaurant, but in First Class, which might consist of as many as four of the 11 carriages, there is a complimentary meal served at-seat. Fridges stocked with complimentary bottles of water are located in the middle of each First Class carriage. Wifi is free in First Class, but is a paid-for option in Standard Class. Download Virgin’s BEAM app to gain access to on-board entertainment on demand (games, TV and blockbuster movies).

Seating and sleeping on Pendolino 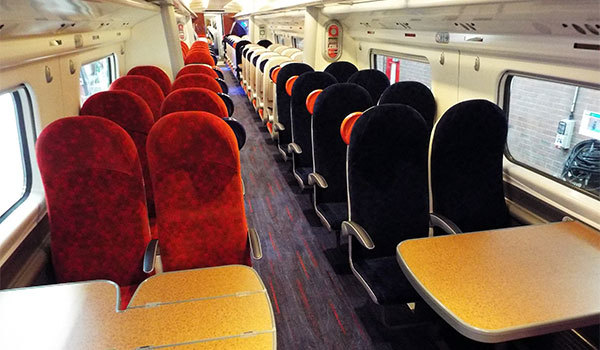 Food and drink on Pendolino 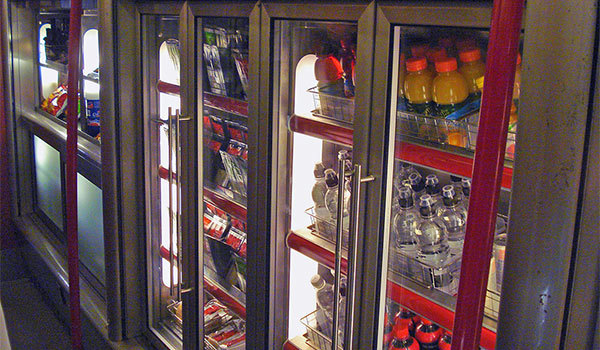 There is a Virgin shop on board every Pendolino train, selling hot and cold drinks, newspapers and magazines, wine, beer, prosecco, snacks, including sandwiches and at certain times of day hot treats. 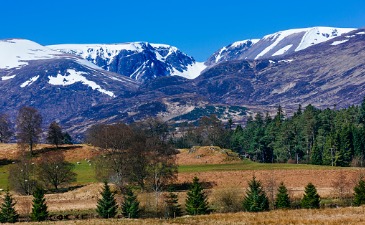 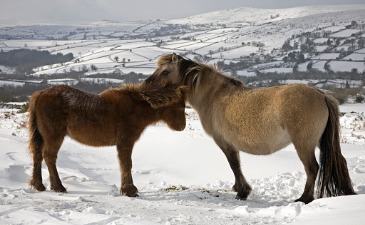 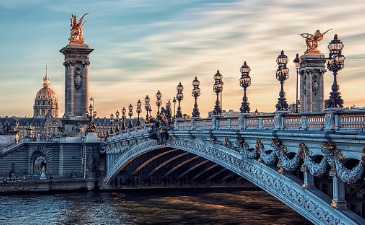